Ours was an arranged match; but by the time we got around to planning the wedding, it was because we were only too happy to spend our lives together.

It was a fascinating first couple of years. We took time to get to know each other, to share personal space and lives together.  There was a sense of harmony, a symphony of things falling into place. There were bumps and hurdles of two personalities meshing in, but we enjoyed every minute of it and thought this is how it is meant to be. But it was not to be the case. 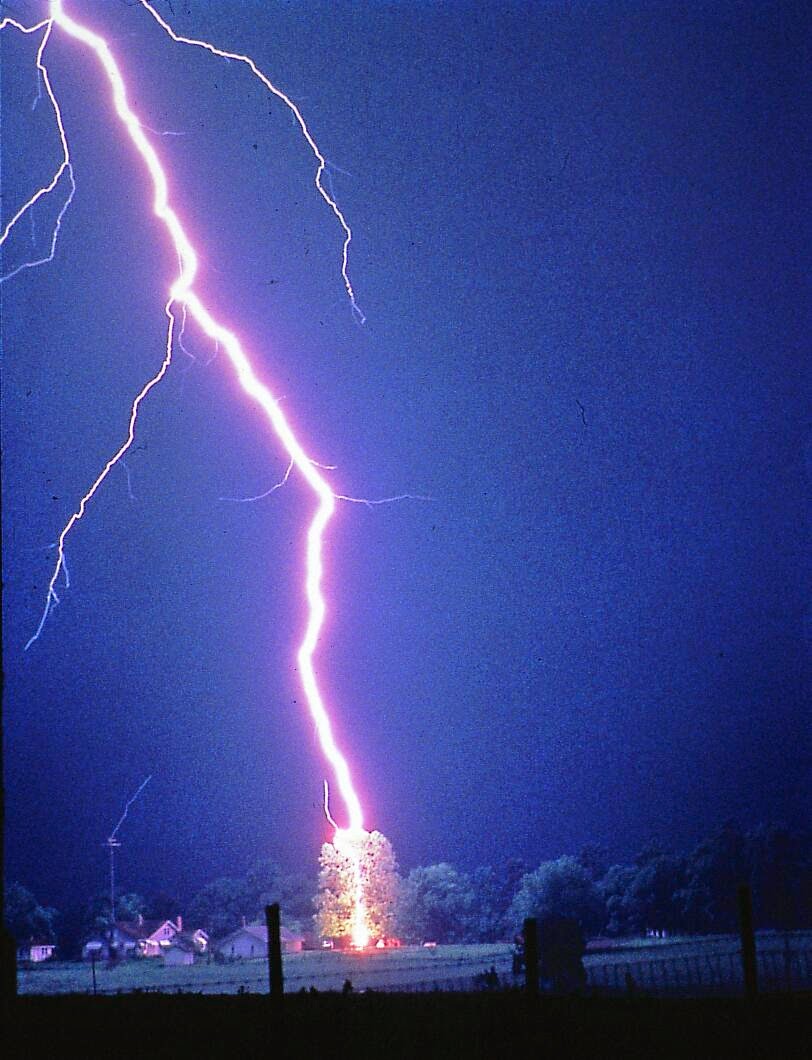 She made an appearance and with her arrival, brought in a tsunami of change. It was no gradual or subtle transformation. The difference was immediate and striking; almost as if a bolt of lightening had struck us. It hit us both but left one casualty behind; my husband. He was overwhelmed by her presence and surrendered to her enchanting persona.

I saw him in a whole new light as if a new person had replaced the old one. To be honest, I do not blame him. I did not escape unscathed either from her mesmerising spell. She had a way with people, making them take notice and once they did, they were enchanted.

She would dictate terms and he, a default non-conformist, would fall in line. I could feel the pull, the power to which he was drawn her, as if swept by it all. But I also realised something; he was enjoying it to the hilt.

She glided into our lives and blended very seamlessly into it. Over a period, the changes became more obvious. Riding with us, in the back seat of the car, she soon moved to the front, sharing space with him. He would glance sideways and often hold out his hand to her. It was as if they were oblivious to everything else, quietly communicating in their own way, within the comfort of their world.

Our first born. Our daughter. The love of my husband's life.

There are moments of envy but it is mixed with pride and affection. It is a delight to watch her play around with my husband, testing his patience, pushing the boundaries. As a baby, she dictated terms about when we were allowed to sleep or not on those long nights. As a toddler, we were on our toes, as she took off to explore any nook or corner that caught her fancy.

Time passed by and eventually we settled into a predictable and comforting rhythm.

We thought the upheaval was over; tranquility had been restored. Nothing would rock the boat anymore. But we were wrong. The boat not only rocked furiously, it toppled us over.

Lightening struck again. This time I was the casualty. It was a surreal feeling when my baby boy smiled at me and I felt the mesmerising effect wrapping itself around me, covering me in that familiar pall of smoke... 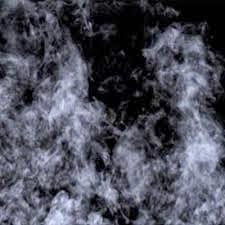